History of the Rotary Club of Noble Park

History of the Rotary Club of Noble Park

Dennis Robertson was the first person to join the club. There were 27 Charter members. The Club was Chartered on Tuesday 15th June 1965 and inauguration of the club by District Governor Bill Brett on 13th July 1965. We are the 50th club in District 280.

There were 250 people in attendance and Charter President was William Henry (Harry) James. (pictured left) 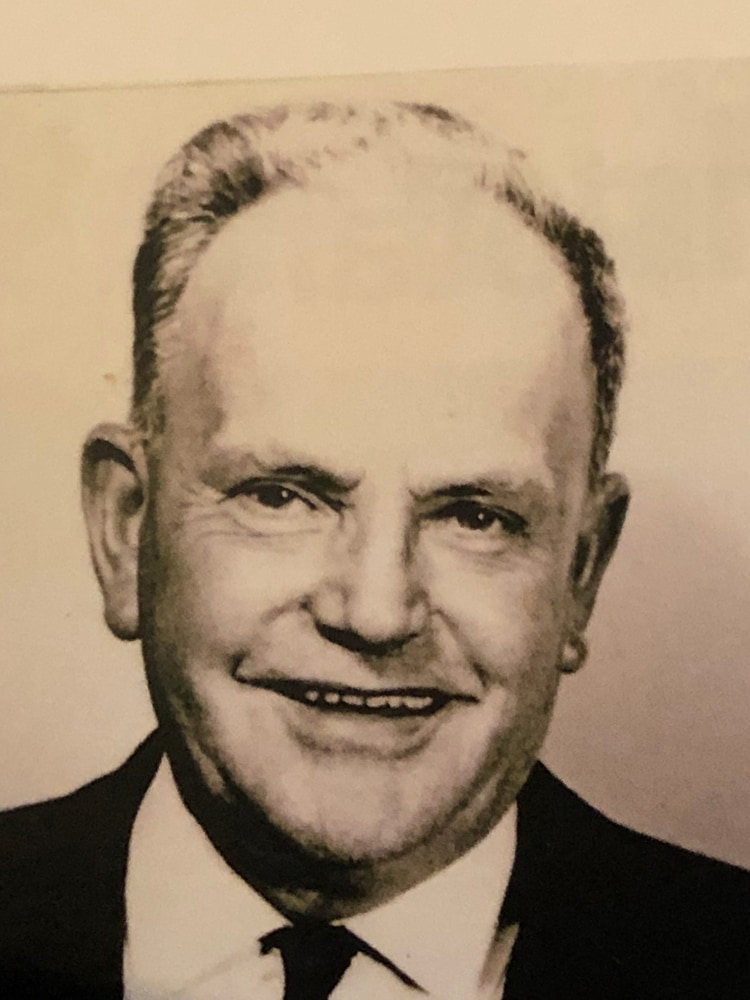 Many club members attended the Rotary International Convention in Sydney Australia in 1971 to mark the 50th Anniversary of Rotary in Australia.

The Rotaract Club (18 – 30-year old’s) was formed in 1973. In the same year, a Group Study Exchange team from Japan Rotary District 262 visited our Club as part of the first exchange. They were young businesspeople from all over Japan wanting to learn more about the sharing of Business practices in Australia.

PP Neal Wickenton led the team to Japan to form closer international relations with the Rotary Club of Kofu. This formed an enduring bond that has been nurtured by many Rotarians including current Rotarians PP Bruce Hill, PP John Williams, PP Keith Maxwell and PP Peter Zeccola within the club today.

In 1982 a new District of 981 was formed. The Rotary Clock Tower as a major landmark was financed and completed in 1983 by our club. Community Art Shows at Carwatha Primary School from 1992 onwards.

Auctions also formed a large part of our Community Service donations raising $30,000 from 1991. In 2001, the club raised over $100,000 for many worthwhile charities and projects from its organisation and promotion of lawn bowls championships within the broader community.

In 2005, our club provided the labour and built a school at Marpe East Timor in support of the 100th Anniversary of Rotary and our International Service.

In 2006 our club raised over $90,000 assisting the cleaning of the Olympic Village in Melbourne.

Our Youth Services support to this day, our club sponsors a room at Ronald McDonald House (Clayton Campus) for children and their families that experience major health concerns.

Since we formed, our club has had over 196 members and counting.

What is a Paul Harris Fellow?

A PHF is a major Rotary Foundation recognition given to a person in the Rotary club or Community that has given outstanding service in helping others. Paul Harris Fellows assist in a broad range of humanitarian causes.

The recipients listed below are all Paul Harris Fellows

*Recipient is for sapphire recognitions.

*Recipient is for sapphire recognitions.